June 30, 2016 – Ontario, CA. Both Ziena and 7eye by PanOptx eyewear provide fast-acting relief from the burning, itching and redness caused by dry eye, without the side effects or reactions found with other medications and treatments. Both designs

Longarone, June 14 2016 – A new takeover for De Rigo Vision, a leading maker and distributor of quality eyewear. The company announces that it has signed an agreement to purchase complete ownership of REM Eyewear of Los Angeles, one 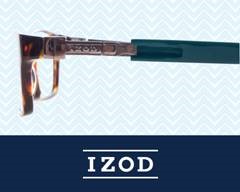 Hauppauge, NY – March 2016 – Eyewear industry leader ClearVision Optical introduces IZOD Interchangeable eyewear, a unique new collection that lets consumers customize their eyewear by changing the temple color to match their look. Designed for those who like to

Eastern States Eyewear has announced the release of a new Sunglass collection for Exces Eyewear for 2016.   Each of the six styles is constructed of plastic and is easily RXable. The feminine shapes sport a variety of rectangular, upswept,

Considered one of the finest handmade acetate frames on the market today, Hackett Bespoke UTX frames are 30% lighter than normal with half the thickness of a regular frame. Ultra-thin. Ultra-light. With its efficient use of material, trim detail and 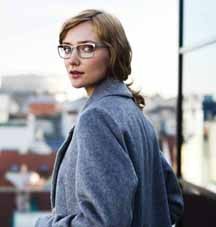 [jbox color=”white”] New eyewear brand launches globally in June 2016 Individuality, creativity and an inspiring urban environment – all apt descriptions of the character of Neubau, the 7th district of the Austrian capital, Vienna. Much like the trendy neighborhoods of 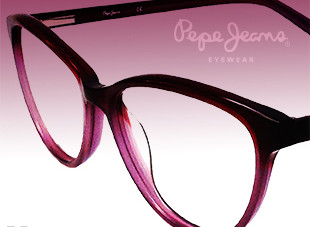 [jbox color=”white”]   Feminine style and glamour echo the fluid drapery and beading directly from the runway. Badgley Mischka’s exquisite attention to detail is directly translated through the latest optical collection, while featuring the highest quality products and design elements.